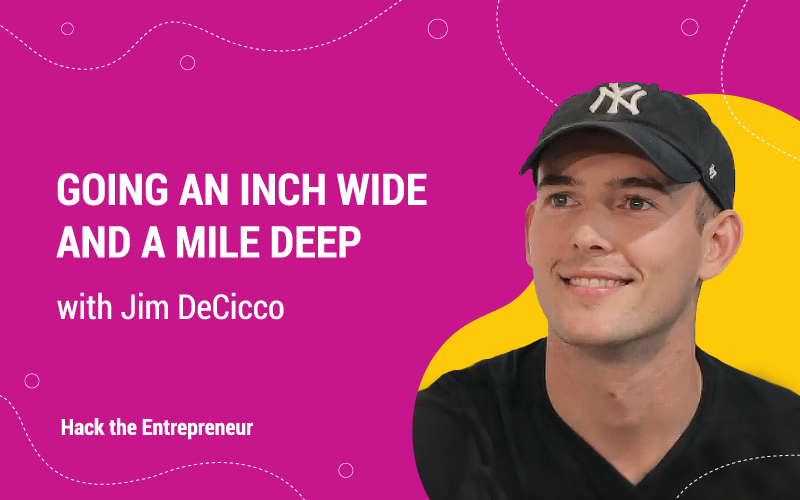 Jim DeCicco is an ambitious, intense, and determined entrepreneur. After college in 2015, he worked in finance for a few month before teaming up with his two brothers to create the world's first Super Coffee.

Today he is the CEO at Kitu Life Inc., makers of Super Coffee and Super Creamer.

Since 2015, Jim and his brothers have raised $18 million in venture capital. They've pitched on ABC's Shark Tank, and have been featured in the 2019 Class of Forbes' 30 Under 30.

This is a great conversation about the overlap between professional and personal life, why innovation needs to be complimentary to your offerings, and how Jim and his brothers got their start by being scrappy and making sales.

Go to Freshbooks.com/HACK and enter HACK THE ENTREPRENEUR in the “how did you hear about us” section. 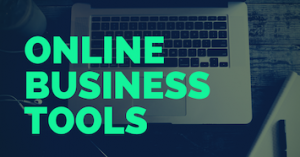